Japan is located in the east of the Eurasian continent, consists of five main islands from north to south, Hokkaido, Honshu, Shikoku, Kyushu and Okinawa, 6,852 islands in all. The climate classification varies from subarctic in the north to subtropical in the south, and there are four seasons. It has an area of 377,975.21 km2 with a population of 126.16 million and a time zone of UTC +9. The capital is Tokyo, Japan, located on the mainland.

In 1979, Tandem Computers founded a sales office for Japanese customer in Tokyo, Japan. That was 41 years ago. Our very first customer was a company in the financial industry, whose application was an online credit system.

In the previous issue of The Connection, we briefly mentioned the Trust Network’s case. I am the sales representative who had worked on the case and would like to introduce myself and describe the case. 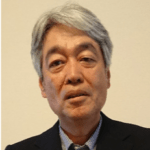 My college major was in economics and I never had the opportunity to study computers during the period. I chose to work in the IT industry because I thought it would not go into decline for at least another 30 years. In hindsight, I think I made the right choice. 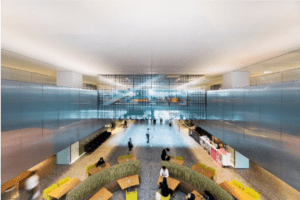 After graduating from university, I joined Fujitsu Business Systems as a Software Engineer and after 5 years I became interested in sales and moved to DEC, the world’s second-largest computer manufacturer at the time, after IBM. While I was working at DEC, DEC was acquired by Compaq and then Compaq was acquired by HPE and I became an employee of HPE. 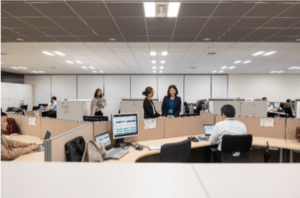 I’d like to write about my first experience with a new NonStop server customer. The first project for a dairy processing company (Company A) was for 30 ProLiant rack systems in 2006. Continuing sales activities led to a large system deal on a NonStop server. Company A had operated a mainframe system for EDI orders, billing, and manufacturing instructions to the factory, and had about 6,000 COBOL applications for the system. Company A was interested in switching from the traditional communications at the time to a distribution BMS (a standard for ordering on the Internet in Japan) for its ordering operations. 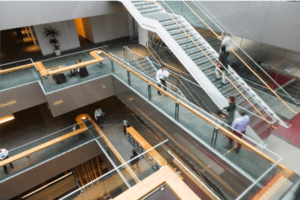 I took key people from Company A to our EBC (Executive Briefing Center) in the US and showed them around the HPE headquarters and held a briefing on NonStop servers. This tour helped Company A to understand the advantages of the NonStop server’s capabilities and helped them to appreciate HPE as a company. That customer’s first NonStop server deal led to my becoming a dedicated NonStop server product salesperson in 2009. A frozen food company (EDI in 2009), a financial company (Company B) (ATM relay in 2012) and Trust Networks (ATM relay system in 2016) are my new NonStop users. I am now in the final stages of the project for the credit card payment FEP system, which started in 2018 for a major internet merchandising company and is now in the final stages of going live at the end of September this year.

The relationship with Trust Networks was introduced by a person who moved from Company B to Trust Networks. They had used Stratus FT machines with their own OS VOS system and Oracle Database server.

I suggested the NonStop server because of the three factors of the NonStop server’s scalability, security support, and future potential as a company, as well as the cost savings that could be expected by integrating Oracle, which I thought would help the customer.

Through these experiences, I believe that the NonStop server is special among HPE’s products and a product that can provide benefits to customers on its own. A bare-bones Linux or Windows box may be cheaper in terms of the initial price of just the hardware and OS, but it cannot deliver everything a NonStop system can deliver and save a customer in terms of operating expense.

The NonStop server is a product that applies to the mission-critical portion of a customer’s business that must not stop, and is an excellent product, especially in terms of non-functional requirements for OLTP operations. The NonStop SQL/MX database provided by the NonStop server brings benefits to a number of companies and is the key to the future of NonStop server products. I will continue to challenge myself as a dedicated NonStop server salesperson. The following is a case study from Trust Networks.

Trust Networks strengthens availability of switching services for banking ATM
50% reduction in operational costs by migrating to HPE Integrity NonStop X, with significant improvements in availability and processing performance “We wanted to reduce costs while increasing availability to meet mission-critical requirements, also wanted to ensure the scalability and flexibility to support our growth strategy for the next five years. We have fully achieved these goals.” 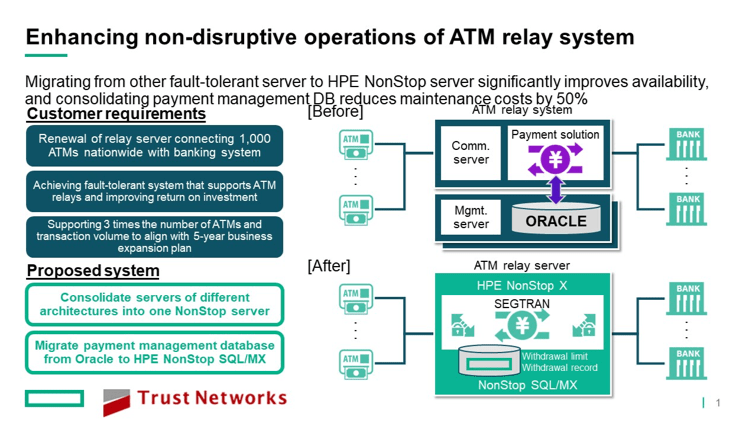 Trust Networks’ goal was to renovate the relay servers that connect their 1,000 ATMs and banking systems nationwide to improve fault tolerance and ensure scalability for business expansion.

There were two major challenges: porting Seiko Solutions Inc.’ connection application SEGTRAN, which runs on Linux, to HPE NonStop OS, and migrating from Oracle Database, which had been used as the database for transaction management, to HPE NonStop SQL/MX.

SEGTRAN is a proven solution for the mid-sized distribution industry. Seiko Solutions was convinced that running SEGTRAN on HPE Integrity NonStop X was a step into new territory. Using HPE’s NonStop Advanced Technology Center, HPE’s verification center, they were able to conduct initial operational verification and achieve smooth porting by receiving advice from HPE specialists on the design of applications to take advantage of the availability and scalability provided by HPE NonStop servers.

In terms of the migration of Oracle Database to HPE NonStop SQL/MX, the compatibility features, which have been continuously enhanced in recent years, have made the migration easier. By applying HPE NonStop SQL/MX to the transaction management database, the improvement in the availability of the database has contributed greatly to the improvement of the availability of the connection application SEGTRAN itself.

In addition, the elimination of the Oracle Database has reduced running costs by 50%. This is a big achievement for the customer.

They expected the new system to deliver three times the processing performance of their outdated FT server. Not only does it meet the performance requirements, but it is also affordable in cost, reliable, and able to keep up with business growth. They are very happy with the decision to switch to HPE NonStop server.

Lastly, I would like to share with you a message we received from the customer in July 2020.

“We have been able to operate the system stably for four years since its deployment, which has reduced our burden of operation. The performance is just as we expected, and we are relieved that we have the resources to spare. We expect the system to be operated without stoppage in the future as it is now.”

Tomoaki Akagi joined Tandem Computers (HPE) in 1992. After gaining experience in solution development and many business critical system implementations, he has worked as a pre-sales engineer and specialty sales. He currently serves as a pre-sales manager, leading mission-critical solutions such as NonStop server and Superdome Flex.

He’s been a sales representative for the NonStop server after several role include Software engineer, Account sales, and Channel sales.