Insider Technologies recently went through a significant technology refresh of one of our core products, Reflex.  This article explains the reasoning behind that refresh, the steps that we went through to develop the refreshed solution, and the benefits we are enjoying as a result of the updates.

We hope that it will be of interest to Connection readers, as, while we are a software development company, in this case we have also been a user of a middleware solution used to modernize our application. This is a situation that is not unique for us – indeed many NonStop users find themselves with similar requirements.

It is successfully utilised in the UK’s major banks, monitoring their NonStop system health and applications such as payments, foreign exchange, MQ 8.

Compared to other UIs, the original Reflex Client looked quite outdated.

Since the above UI was built on the Microsoft Foundation Class (MFC) framework, which included the use of outdated IDE software, development and maintenance became increasingly difficult.

Reflex also utilises an in-house communications product called ‘Fastpipe’ to execute multiple TCP/IP socket sessions between the Client and the NonStop Serverclasses; this has become increasingly difficult to manage and requires expert knowledge to maintain its development.

Over time, FastPIpe had been improved to support other operating systems such as Linux, as well as updates to the Windows OS.

Sometimes, these changes would include additional modifications to both the Client and the NonStop object code, both of which would increase the development time and therefore further complicate the software maintenance.

Because of these issues, we soon realised, that along with the need to create a new usable UI, we would need to find a more efficient and effective framework for communication between the Client and the NonStop serverclasses.

It was determined that using a REST API to retrieve data from the NonStop would be the best way to do this.

This has also helped us to design and build a completely new look for the Reflex Client and in comparison with our old UI, our development time has shortened considerably, helping to bring a new UI very quickly to market.

The Console opens DDL definitions directly from the NonStop and enables us to build REST/JSON definitions from those DDLs. A service is simply created by pointing to a backend application, such as a Pathway Server and once in place, it’s ready for development.

For us, this whole process required very little time and as the Web allowed us to check the API before writing any code, we could make sure that the correct data was returned from the NonStop; a function that can now be done by either a Windows developer or a NonStop developer.

With the ease of use and reliability of NuWave’s LightWave ServerTM, it helped us to then concentrate on a new look and feel for the Reflex UI. 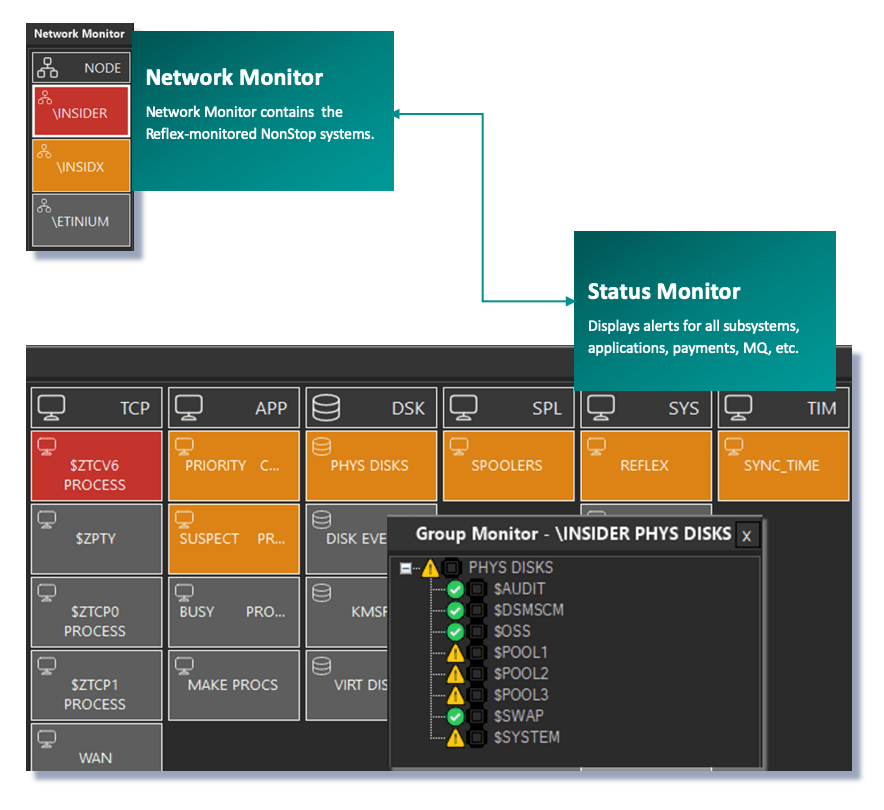 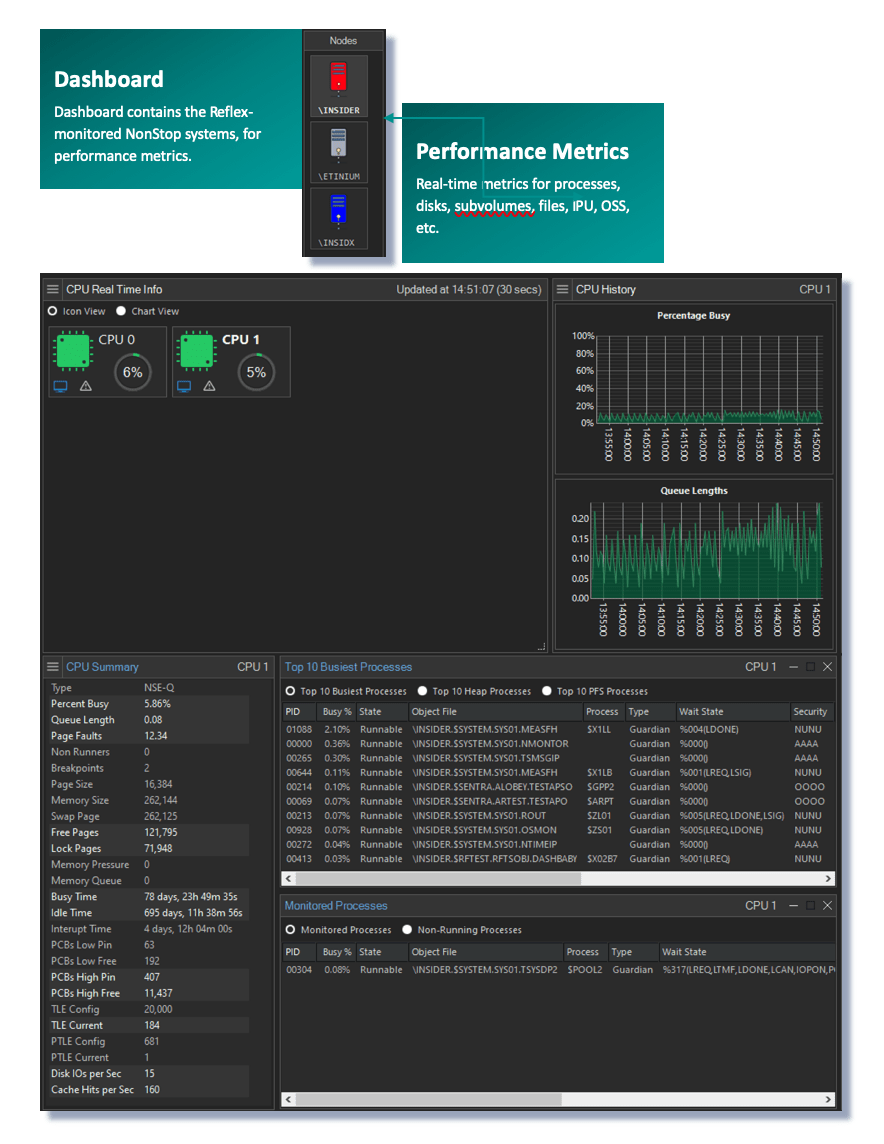 Prior to utilising LightWave ServerTM, the development of our pre-LightWave UI required regular investigations to determine why the IPM was not handling and correctly filling in the request, or coding the conversions correctly; this is no longer the case.

LightWave ServerTM performance was found to be extremely reliable, resulting in:

Using LightWave ServerTM Console, it is much easier to identify the dictionary IPM to generate the API, helping us to:

Previously, a NonStop developer would pass on the IPM structure from the NonStop code to a Windows developer who then integrates it into the Client code; inevitably when the code was then tested, incorrect results were obtained.

The investigation process would then most likely involve a NonStop and a Windows developer to debug each end of the communications in order to work out what and where the issue was.

With LightWave ServerTM and the new Web Interface, any issues can generally be resolved by the Windows developer with very little involvement of a NonStop developer. This has significantly helped reduce the development time.

LightWave ServerTM supports Industry standard REST, JSON and HTTP, making it far easier to integrate within the new Reflex Client, which now utilises the C# and the .NET framework. As a result it requires far less code for the communication sessions between the Client and NonStop Servers, making it extremely reliable.

Due to a supplied list of request parameters and JSON replies, we have easily incorporated these within the new GUI, meaning that it’s highly unlikely there will be any future API/IPM rework requirements.

Now that we have a robust and easy-to-use communication platform, we are utilising LightWave ServerTM to refine our product set further.

With no lengthy engineering overheads, our development teams can concentrate on supplying our customers and partners with world class applications, systems, and payments monitoring solutions. 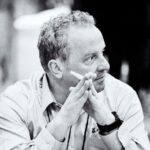 Andrew Price has over 28 years of experience in the NonStop space. After working at Insession and ACI in numerous positions, including Director of Solutions Consulting and Sales Support, he moved on to XYPRO, where he was initially Director of Product Management and then VP Technology. Today, he is Director of Sales and Business Operations in Asia Pacific for NuWave; focusing on sales, business development, and first-level support in the region. 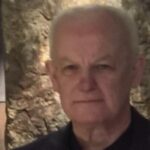 David Shields is Principal Consultant at Insider Technologies Limited, with a background in operations, networking, consultancy, training, design. With over 30 years’ experience of Tandem /HPE NonStop, IBM, David has performed many invaluable roles including project management, auditing, consultancy, training, marketing, design, installation and configuration, for all aspects of Insiders’ product set and services and across a wide variety of customer requirements.